How do HMRC’s discovery assessments work? There is a window of time in which HMRC can begin an investigation. However HMRC has other powers to recover unpaid tax outside the enquiry window. It has the authority to issue an assessment, known as a discovery assessment, if it has good reason to believe a tax liability has been understated because of an error in your tax return. This usually happens in one of three situations:

On receiving the assessment you have two options, accept it and pay the tax or appeal against it. HMRC will only settle the appeal where you satisfy it that the assessment was wrong. It can ask for the same sort of evidence to settle an appeal as it would an enquiry. 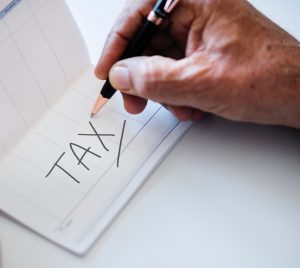 The distinction between an enquiry and a discovery assessment is important because while HMRC doesn’t need a reason to open an enquiry into a return, it must meet conditions before it’s allowed to issue an assessment. An assessment must also be made in an amount using “best judgement”.

HMRC is bound by time limits for issuing discovery assessments. If you make an innocent error e.g. you notified HMRC that a tax return a couple of years ago was wrong because of a mistake in data you received from a third party, it has four years in which to issue an assessment. It has six years where the error was caused by your carelessness and 20 years if the loss of tax resulted from deliberately providing incorrect information, e.g. you’ve not declared income that you knew about.

Don’t forget that you have the right to appeal the amount charged by a discovery assessment as well as it validity where HMRC hasn’t stuck to the time limits or used its best judgement.